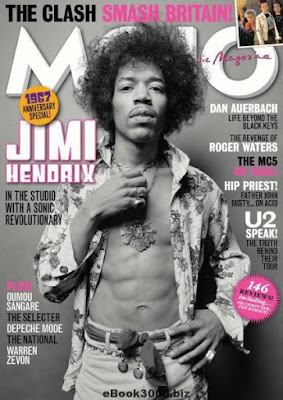 Umm...is it just me or does it seem like Pauline Black has pretty much fucked over Neol Davies? So she decided to tour without him even though he was ill and then later kicked him out of the band (a band he founded) in the '90s, because apparently Pauline Black is all that matters as far as The Selecter goes, never mind the guy who wrote nearly every great Selecter song.

And then for her to say she "offered him a place in the new lineup" is pretty rich considering that, if anything, The Selecter should either be Neol's baby or, at best both Neol's and Pauline's baby. Instead, she's written him out of the band, while releasing something like 14 albums that clutter up the band's discography like Pucker, The Happy Album, Cruel Brittania, Made in Britain, String Theory, Subculture, Daylight, etc. She then all but forgets these albums ever exist about 10 minutes after release to go back to concentrate on doing Neol's songs live.

So hows about this Pauline? Make nice and APOLOGIZE to Neol, have him write you some new material and get back out there and do the The Selecter the RIGHT WAY!