Duff Review: The Archives "Carry Me Home: A Reggae Tribute to Gil Scott-Heron and Brian Jackson" 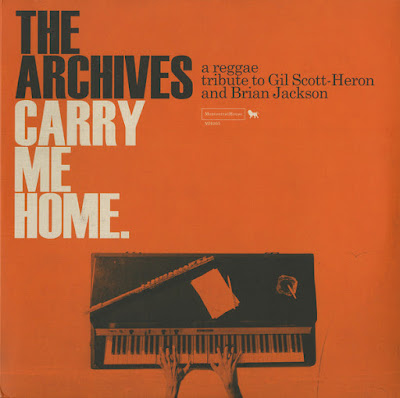