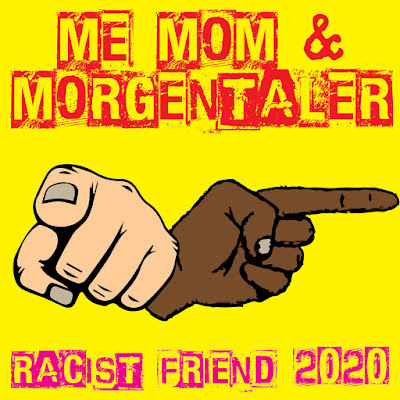 If racism means both racist action and inaction in the face of racism, then antiracism means active participation in combating racism in all forms. -- Ibram X. Kendi, Founding Director, Antiracist Research and Policy Center, American University 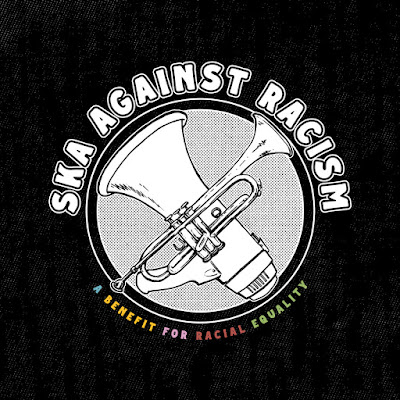 Email ThisBlogThis!Share to TwitterShare to FacebookShare to Pinterest
Labels: Catbite, Duff Review, Gangster Fun, Hepcat, Me Mom and Morgentaler, Megative, Mike Park, Ska Against Racism, The Planet Smashers, The Porkers, The Skints, The Special AKA, The Specials, The Suicide Machines