Ska News from Around the World: Back to the Future with Bad Manners and The Beat 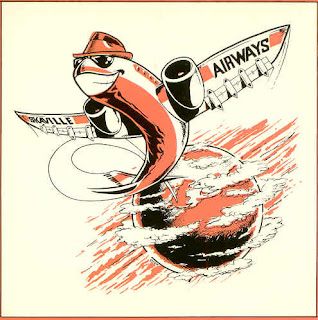 Editor's note: this feature highlights some of what the mainstream press is writing about ska music these days.

The Edinburgh Journal has a great overview of Buster Bloodvessel's career with Bad Manners. Fatty always has a good turn of a phrase to offer, too:

One of the most extravagant stage performers of recent decades, Buster’s frequently lunatic antics will be forgotten by few who have witnessed them. All publicity is good publicity, I suggest. “So they say,” he [Buster] muses. “But you wouldn’t say that to Gary Glitter, would ya?”

(If you don't get the reference, kiddo, Google him.)

London's Metro tries to sort out (in a rather snarky way) whether it's worth one's time to see The Beat; this incarnation sports only Ranking Roger.

From the article, it looks like the 'cons' win the day.
Posted by Steve from Moon at 11:16 PM