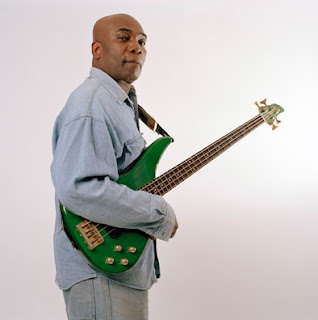 Dub master, Lover's Rock pioneer, sound system operator, producer, sound engineer, songwriter, multi-instrumentalist, and performer Dennis Bovell has just released A to Z, a 26-track collection of his music from the past 40 years, through his Old School Bandcamp page. A to Z includes dub, roots reggae, Lovers Rock, ska, and soca tracks--some of which have never been previously released.

If you're interested in collecting even more of his music, you should also seek out these relatively recent and all-out stellar compilations of Bovell's material: Mek it Run and Decibel: More Cuts and Dubs, 1976-1983 (both on Pressure Sounds) and Dub 4 Daze (Glitterbeat), which we reviewed earlier this year.