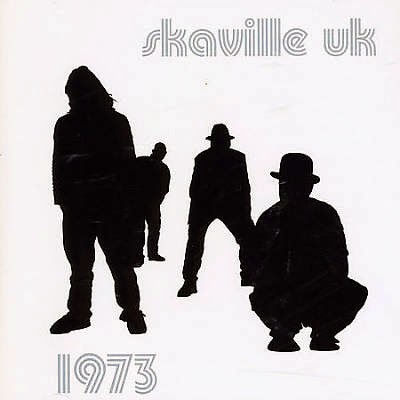 Busters’ All Stars’ Skinhead Luv Affair
Bad Manners’ Return of the Ugly and Fat Sounds
King Hammond’s Blow Your Mind
The Selecter's Cruel Britannia
Posted by Steve from Moon at 11:16 PM No comments: