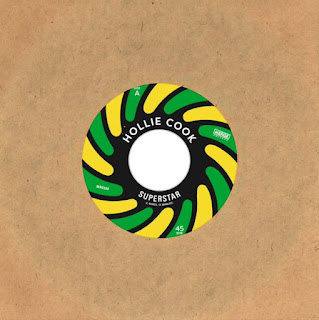 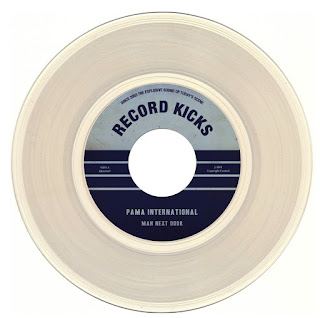 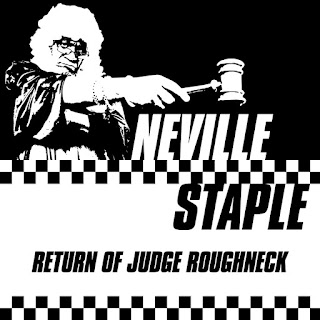 J. Navarro and The Traitors 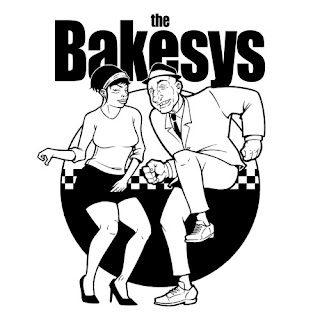 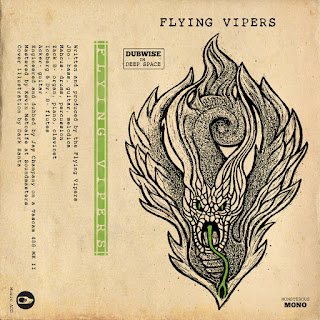 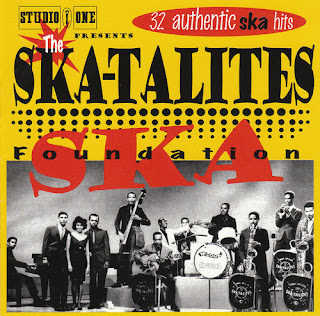 Posted by Steve from Moon at 10:10 PM No comments: