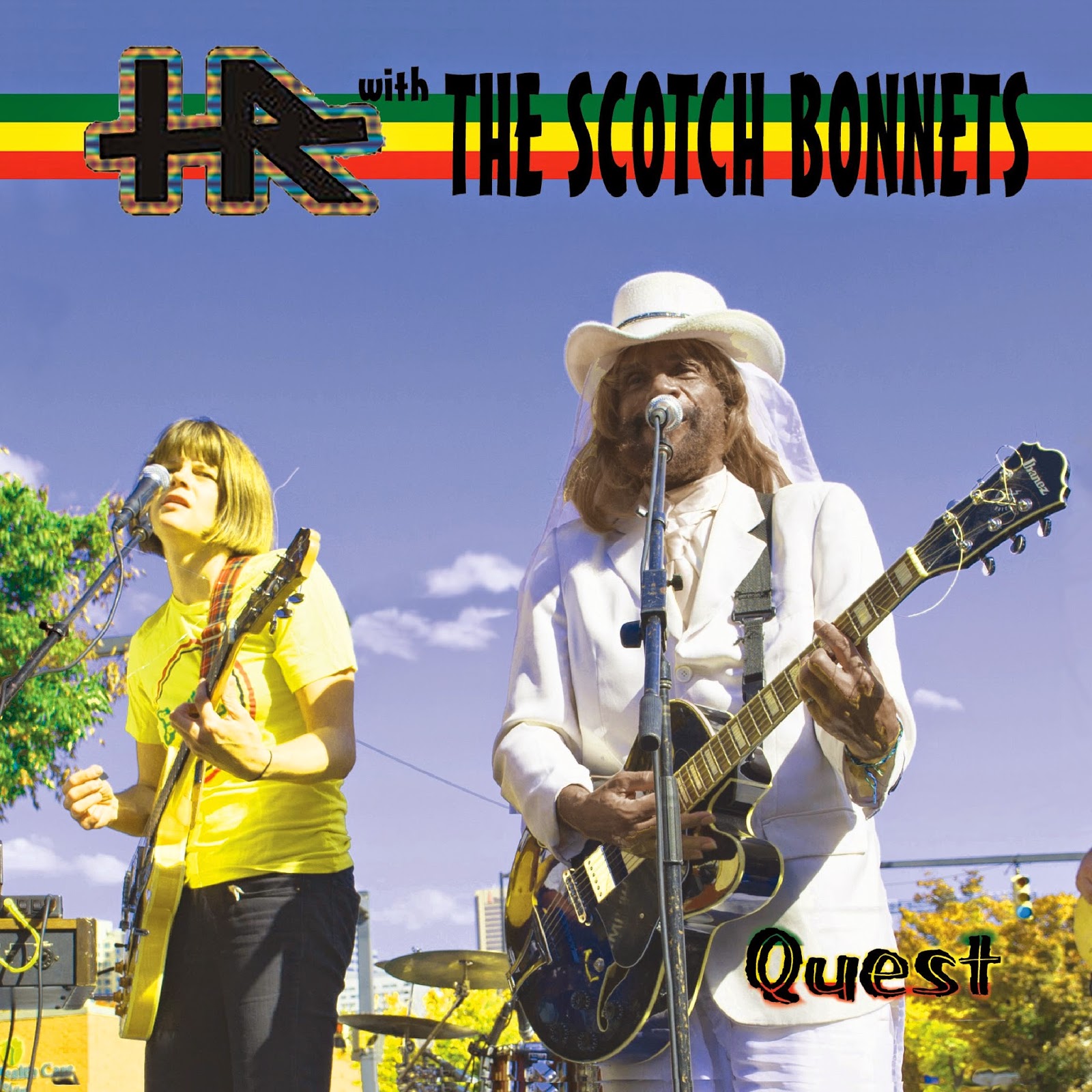 Posted by Steve from Moon at 11:23 PM No comments:

Rude Boy George, Across the Aisle, The Screw-Ups

HR with The Scotch Bonnets, The Far East

Posted by Steve from Moon at 11:45 PM No comments: