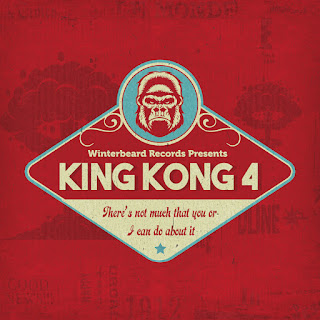 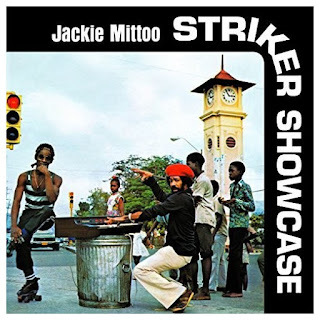 Posted by Steve from Moon at 7:38 AM No comments:

The Dirty Notion, The Applecores, Barbicide, plus DJ Duff

Posted by Steve from Moon at 9:12 PM No comments: 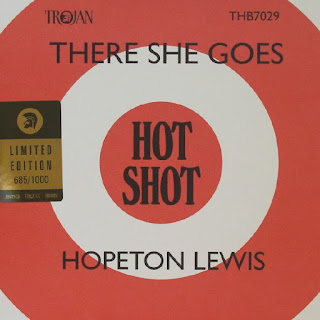 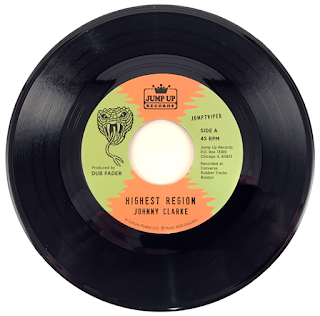 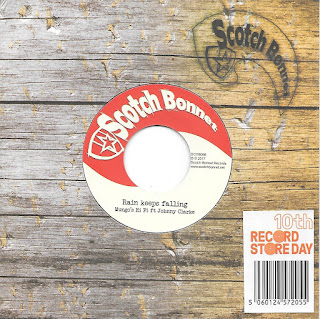 Mungo's Hi Fi featuring Johnny Clarke "Rain Keeps Falling" b/w "Spring Shower Dub" (7" vinyl single, Scotch Bonnet Records, 2017): For Record Store Day 2017, Glasgow-based Mungo's Hi Fi created a fantastically spare and seductive new roots riddim track for Johnny Clarke to sing his message of love over ("Rain keeps falling/And my body is calling/You're my one and only/I don't want to be lonely/You're my pride and joy/We were meant to be/Life is just for living/Love is what I'm giving"). Notably, this cut and its great dub version feature the "flying cymbals" that harken back to Clarke's first hit in 1974 with Bunny Lee, Earl Zero's "None Shall Escape the Judgement." As to be expected, Mungo's Hi Fi and Clarke deliver nothing short of the best.
Posted by Steve from Moon at 10:05 PM No comments: