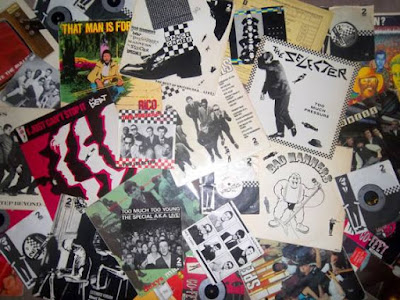 Monty Neysmith and The Bishops Monty Neysmith Meets The Bishops (CD/LP, Jump Up Records, 2017): Symarip's Monty Neysmith is backed by Omaha, Nebraska's Bishops on this winning album full of Neysmith's new ska and skinhead originals ("Jump," a sly tribute to a certain label; "My Girl," a hilarious song about unabashedly loving someone outside the traditional definitions of beauty; and "Love Rock," which is about digging how your lady looks and feels dancing--amongst other things--with you); versions of a few of his beloved Symarip tunes with Roy Ellis ("Fung Shu" and "Skin Flint," released as singles earlier this year and reviewed by us), and some undeniably great selections of covers (Mongo Santamaria/The Skatalites' "El Pussycat," Sam Cooke's "Dancing the Night Away," and the truly inspired adaptation of Ed and Patsy Bruce's classic country tune popularized by Willie Nelson and Waylon Jennings, "Mamas, Don't Let Your Babies Grow Up To Be Cowboys," which is reimagined as "Mamas, Don't Let Your Babies Grow Up To Be Skinheads"--"....Don't let them wear boots/And ride them old scoots/Make them be doctors and lawyers and such").  Don't miss this one! 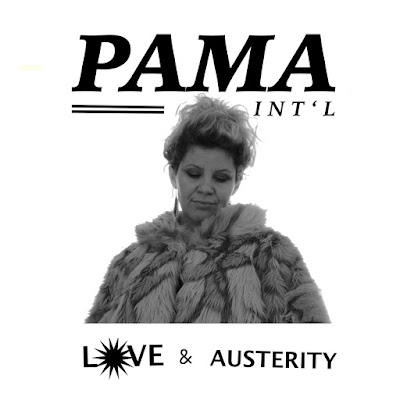 Posted by Steve from Moon at 9:55 PM No comments: