Friday, February 28, 2014 @ 8:00 pm
Dirty Reggae Party XXVII with Chris Murray, The Ladrones, Rocky and The Pressers, The Oneness (plus Crazy Baldhead Crew on the decks!)

Dave Hillyard and the Rocksteady 7 (plus Micro Don and Rata on the decks!)

Anti-Nowhere League, Cro-Mags, Mephiskapheles, Night Birds, Up for Nothing

Rocks Off Concert Cruise with The Slackers

Cockney Rejects, Cro-Mags, Mephiskapheles, Night Birds, Up for Nothing

Valentine's Day Get Down and Dance Party with The Far East, Consumata, Joey Steel & The Attitude Adjusters, Aqua Cherry, and Princelionsound (featuring members of The Top Shotta Band)--plus Love So Nice Posse with Grace of Spades and Jah Point 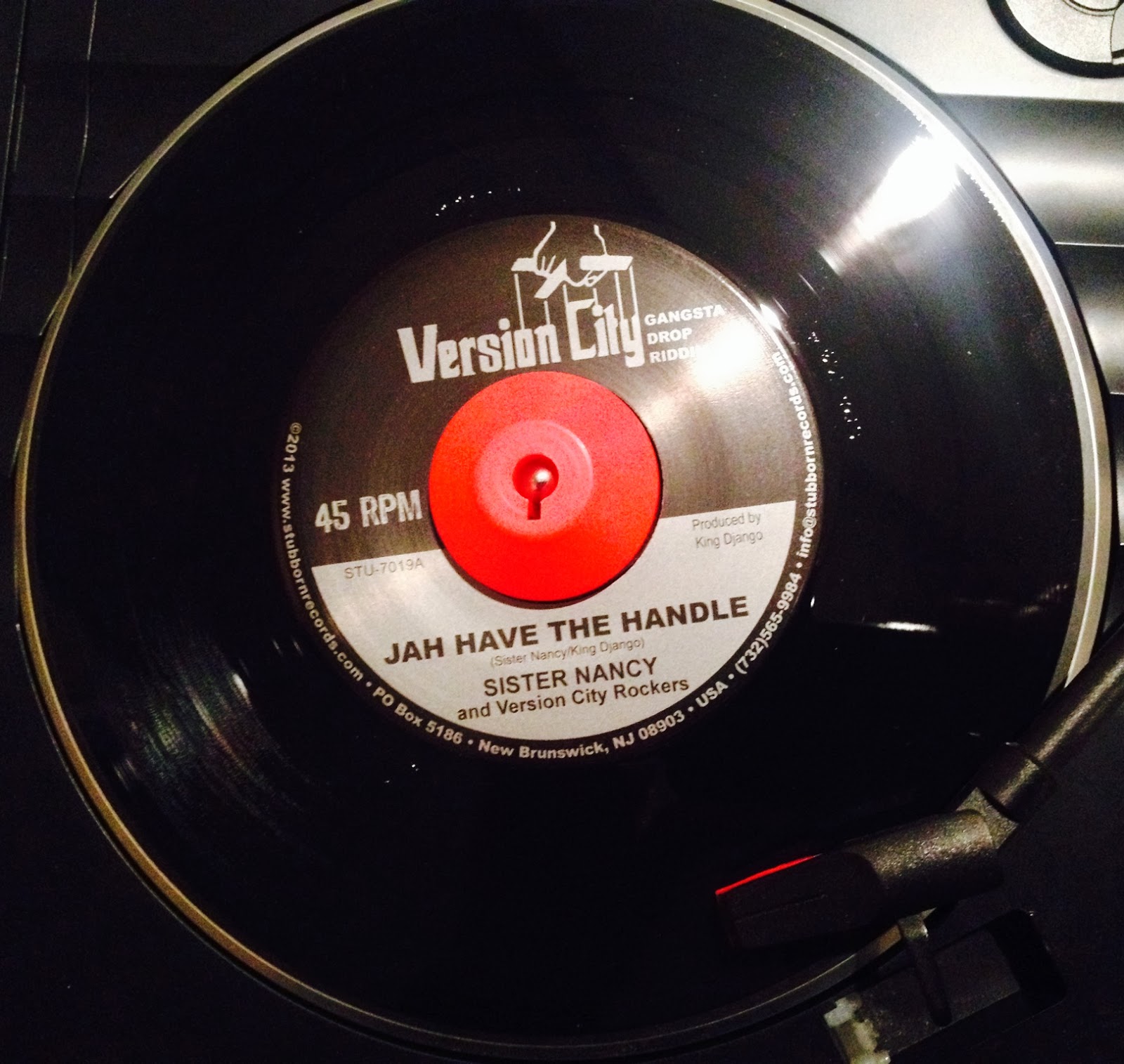 Posted by Steve from Moon at 11:29 AM No comments:

Next Rude Boy George Gig: February 6, 2014 at The Grand Victory in Brooklyn w/Beat Brigade, the Ladrones, and Sweet Lucy! 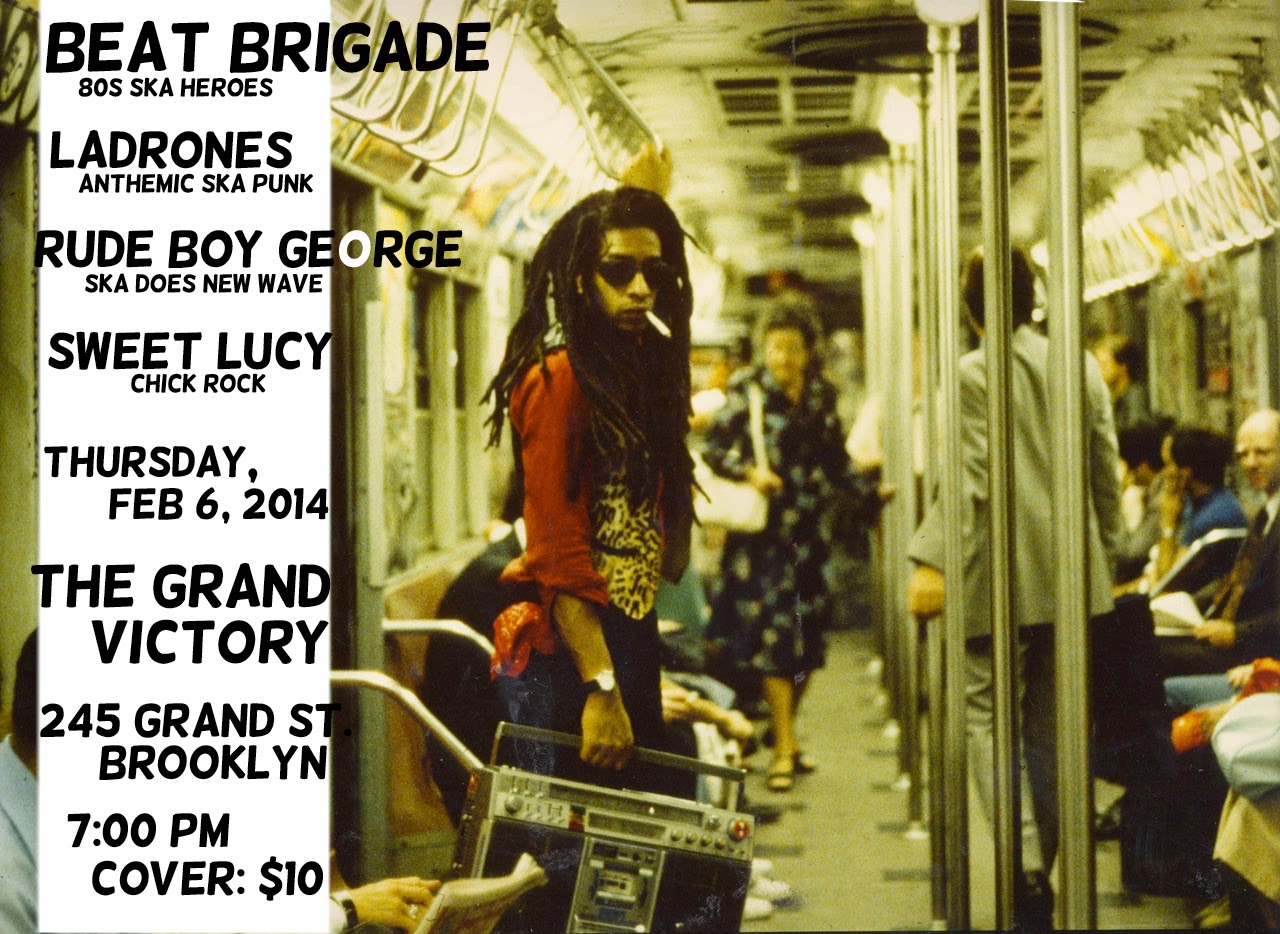 Posted by Steve from Moon at 12:20 PM No comments: