The Specials: This Year's Model 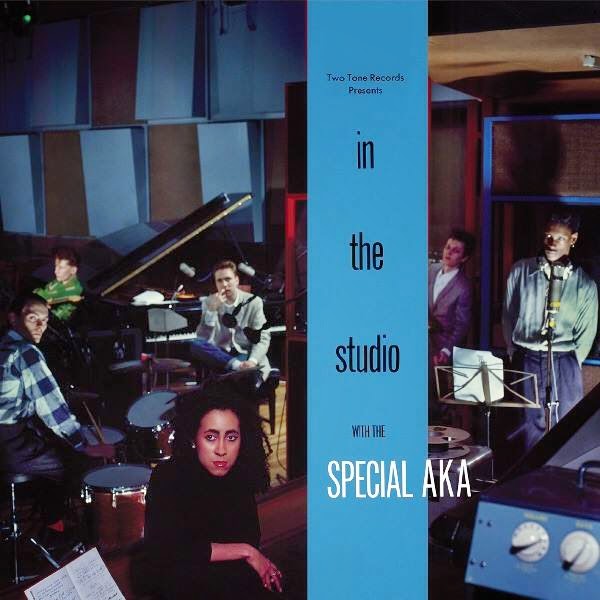 There was a minor freak out in the ska and new wave circles on the internet yesterday when it was announced that on March 30, 2015, 2 Tone Records/Warners Catalogue would be re-releasing remastered versions of The Specials' three albums proper with new, alternative covers; liner notes by Lois Wilson (music writer for Mojo Magazine and Record Collector); unseen photos of the band by punk/new wave-era NME photographer Chalkie Davies (who shot the original cover photos for all three albums); and bonus material (on the second CD of each release), some of it appearing on compact disc for the first time. All of this has Jerry Dammers' blessing. Both Uncut and Slicing Up Eyeballs have all the details.

As for the bonus material, I (and probably most long-time Specials' fans) have all of it on various releases/formats--with the exception of the recording of The Specials performing for the BBC in concert at the Paris Theatre on December 15, 1979. Still, these versions will be tempting for completists. A commenter on the Mojo website noted how nice it would have been to include the (amazing!) videos that comprised The Special AKA's "On Film" on the new In the Studio re-release, since this video collection was only released on VHS in the UK and Laserdisc in Japan way back in 1984.

For fans in North America, the more momentous news may be that The Specials are booked to perform their first concert in Mexico--in Mexico City's El Plaza Condesa on March 12, 2015 (without Jerry, Roddy, or Neville, I think). Hopefully, this means that dates in the U.S. are in the works, too (come back to NYC--your last show here on a pier on the Hudson River in 2013 was so good and so much fun!).

[Updated to reflect the fact that all of the material on these reissued CDs has been previously released. Thanks to Duff Guide to Ska reader Jon for pointing this out.]

Even the BBC In Concert performance has been released on CD previously, alongside the The Selecter set from the same night (though, admittedly that CD cut out "Guns Of Nazarene" which is included on this reissue.)

I think I'll only be getting "In The Studio", as that actually does have a fair number of tracks new to CD.

Disappointing sets, in my opinion.

How right you are: http://www.discogs.com/Selecter-Specials-BBC-Radio-1-Live-In-Concert/release/1290853. I forgot about this one; seen it in the shops, but never had it.