I'm Livin' in the Eighties 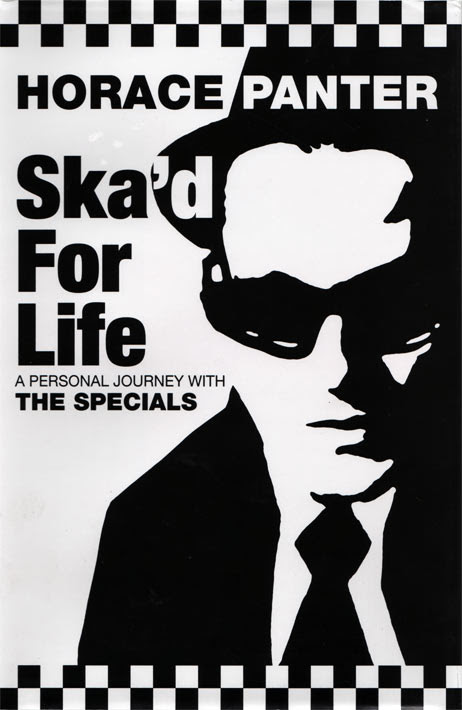 I've seen Horace Panter's Ska'd for Life in a few bookstores, but never picked it up--figured it might not be worth my time (such a cheesy, tired pun of a title). However, this review on the PopMatters website (you might be interested to know that they sometimes review ska and reggae) has changed my mind.


Speaking of The Police, my brother's wife is a huge fan (she's seen them several times on their farewell tour--and is going to their last show ever at MSG). She happened to be in town from the Bay Area and wanted to catch them at Jones Beach--so I tagged along (I'll admit to being a big fan back when I was in high school--but I never got around to seeing them during the Ghost in the Machine or Synchronicity tours). 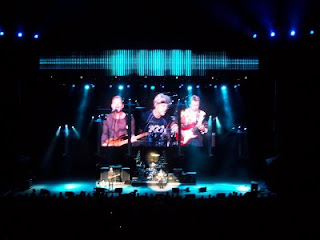 I was very much prepared to scoff at Sting (I always thought he was so obnoxiously full of himself--talented, yes, but a bit of a bastard). I'm pleasantly surprised to report that they were really good--and were working hard to put on a terrific show (this was no phoned in victory lap by aging superstars). Sting even looked like he was having the time of his life on stage. And they didn't just play their hits, we heard album cuts like Voices Inside My Head, Demolition Man, Can't Stand Losing You, When the World is Running Down You Make the Best of What's Still Around, and Next to You. 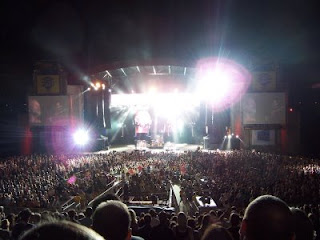 The only clunker in their set was their reworking of Don't Stand So Close to Me (the terrible version they recorded in 1986). It took all of the menace out of the song. (The other downer was that you couldn't buy a beer--a freakin' beer on the beach at a concert!--unless you were a member of the venue's VIP Club! What the hell is going on out there on Long Island? I guess that's why so many joints were lit up all around us during the set and there were so many tailgaters in the parking lot...)

Back to The Specials for a moment--the giant video screen over the stage displayed their Ghost Town video before The Police came onstage. Nice choice.

Missed much of Elvis Costello's opening act, though we heard him singing Alison with Sting and then saw him perform Nick Lowe's What's So Funny 'Bout Peace, Love, and Understanding?, which sounded wonderfully and fiercely bitter. Though it just didn't seem like the right venue for him--giant, open air amphitheatre on the beach--his intensity, intelligence and anger comes across better in a dark, claustrophobic space...
Posted by Steve from Moon at 10:15 PM

Email ThisBlogThis!Share to TwitterShare to FacebookShare to Pinterest
Labels: Duff Thoughts, The Police, The Specials