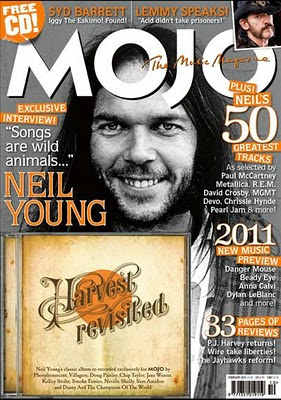 The February issue of MOJO Magazine includes a terrific review of what may be the last release from Pama Intl for a very long time: Pama International Meet Mad Professor - Rewired! in Dub. Lee Perry expert/reggae reviewer David Katz gives the release four stars and writes:

Their previous album, Pama Outernational, was the best of the bunch [of their recent albums], and is now reconfigured on Rewired! by dub specialist Mad Professor, stripping the songs to their rhythmic core. Thus, Equality and Justice for All now centres on hidden bongo beats, while the poppy Happenstance is repositioned to highlight the sounds of a guiro. Bright horn lines and organ skanks dip in and out of the mix, and there are just enough vocals to remind us of the original tunes, rendering the whole set eminently listenable.

Mr. Katz also remembers reggae producer Sonia Pottinger in an obituary that notes that she was the sole female Jamaican music producer when she started out in 1965 (competing with the likes of heavyweights Duke Reid and Clement "Coxsone" Dodd) who, for the next two decades, worked with such greats as Ken Boothe, The Gaylads, The Melodians, Roland Alphonso, The Ethiopians, The Hippy Boys, Errol Dunkley, Alton Ellis, Toots and the Maytals, Bob Andy, Marcia Griffiths, U Roy, Big Youth, and Culture. Releases from these artists and more appeared on Pottinger's Gay Feet, Tip Top, Rainbow, and High Note labels.
Posted by Steve from Moon at 5:52 PM