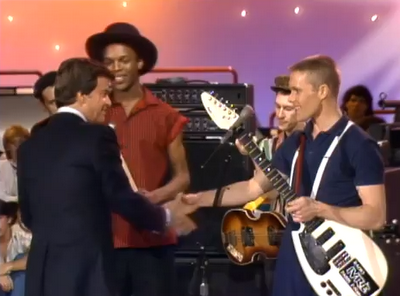 (F train to Carrol Street and/or B61 bus to the very end.)

Reggae in the Slope

The Slackers (with selector 100dBs!)