Jimmy Riley Passes Away at Age 68 in NYC 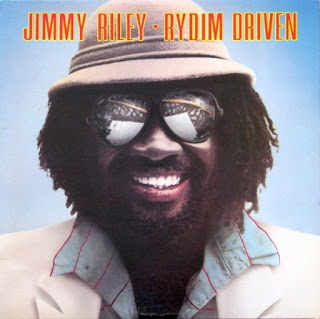 We missed this last week, but want to remember Jamaican singer, songwriter, and producer Jimmy Riley, who passed away on March 23, 2016 at age 68 in NYC (where he was undergoing treatment for cancer).

Riley was best known for his singing with the top rocksteady groups The Sensations and The Uniques in the mid-to-late 1960s, as well as his production and solo work in the 1970s and 1980s (including his massive dancehall hit "Love and Devotion" off his 1981 Sly and Robbie produced Rydim Driven album).

Our deepest condolences go out to his family, friends, and colleagues.
Posted by Steve from Moon at 8:08 PM