Win Free Tickets to See The Skatalites this February! 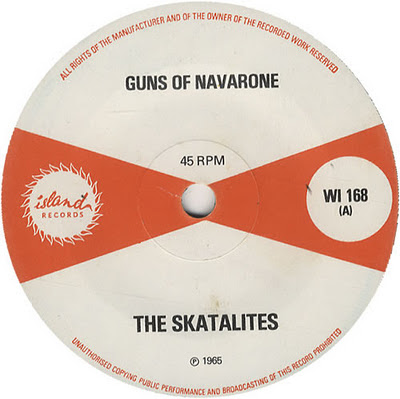 To help celebrate The Skatalites' mini-tour of the Northeast of the US this month (February 2012), the band is holding a contest to give away two pairs of tickets for each of their four upcoming shows:

If you want to be in it to win it, all you have to do is figure out the answer to the trivia question below and indicate the venue/city where you want to see the band.

Submit your answer, along with the venue/city where you'd like to see the band on this tour (and your contact info), here.

Good luck to all entrants!

Email ThisBlogThis!Share to TwitterShare to FacebookShare to Pinterest
Labels: The Skatalites, The Toasters